It’s no doubt that winter is all about baking. Staying cosy inside and armed with wooden spoons, we dig out family recipes for mince pies, shortbread and fudge. The best memories are made decorating gingerbread houses and belts are loosened as we tuck into our favourite warm sweet treats.

But for Ward M’bangaza Mwenda, baking is more than a winter’s day activity or the perfect accompaniment to a Christmas film. Where he lives in Malawi, baking is saving lives and giving families a better future.

Ward grew up in Mkenga, a very beautiful but poor and remote village in northern Malawi – itself the fourth poorest country in the world. Life in rural villages is hard. You are far from healthcare, schools and markets and often receive little government support. For many families that means missing meals and two in five people in the region live on less than £1 a day.

Ward, 41, lives with with his wife, seven children and two grandchildren and used to fish to feed the many mouths. However, the seasonality of fishing forced him to find other ways to earn money and give them food each day. 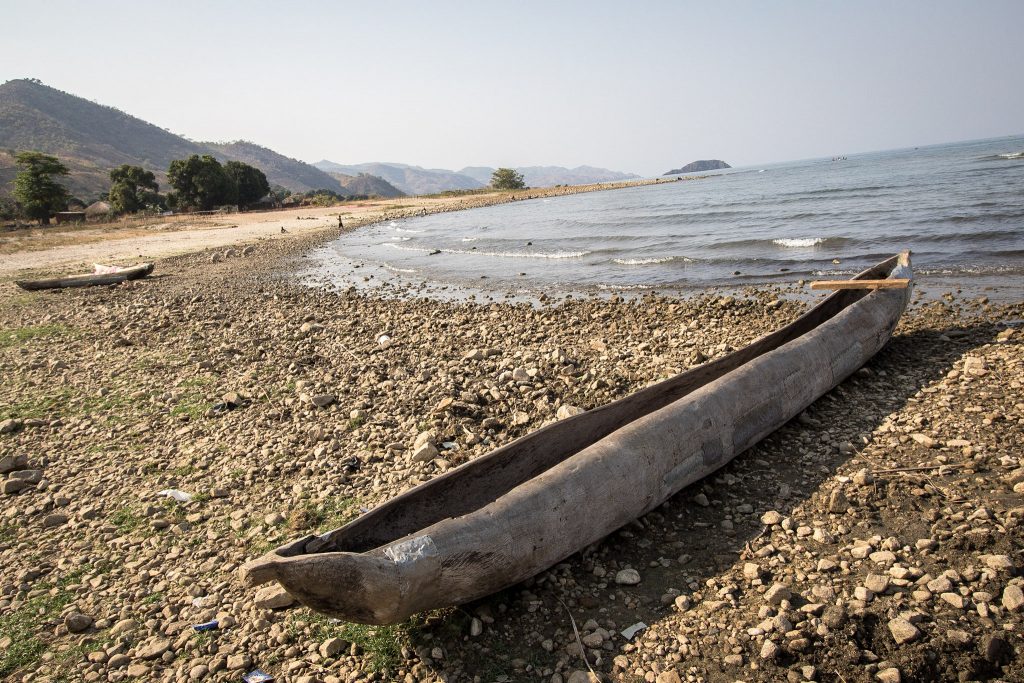 Fearing for his family’s future, he pursued farming – particularly fruit production – and discussed opportunities with his local community. Working with his village’s committee, he found out about a bakery being introduced to Mkenga with the support of Temwa from the Big Give 2017.

He and others in his village received training in baking, how to run a business and teamwork. They make bread and scones to sell to their neighbours and nearby villages. He continues to fish as well as working at the bakery but he is proud to say that through the bakery his ‘life has changed.’ It allows him to feed his family every day and his children can go to school or pursue careers, and they can all get treated for illnesses. 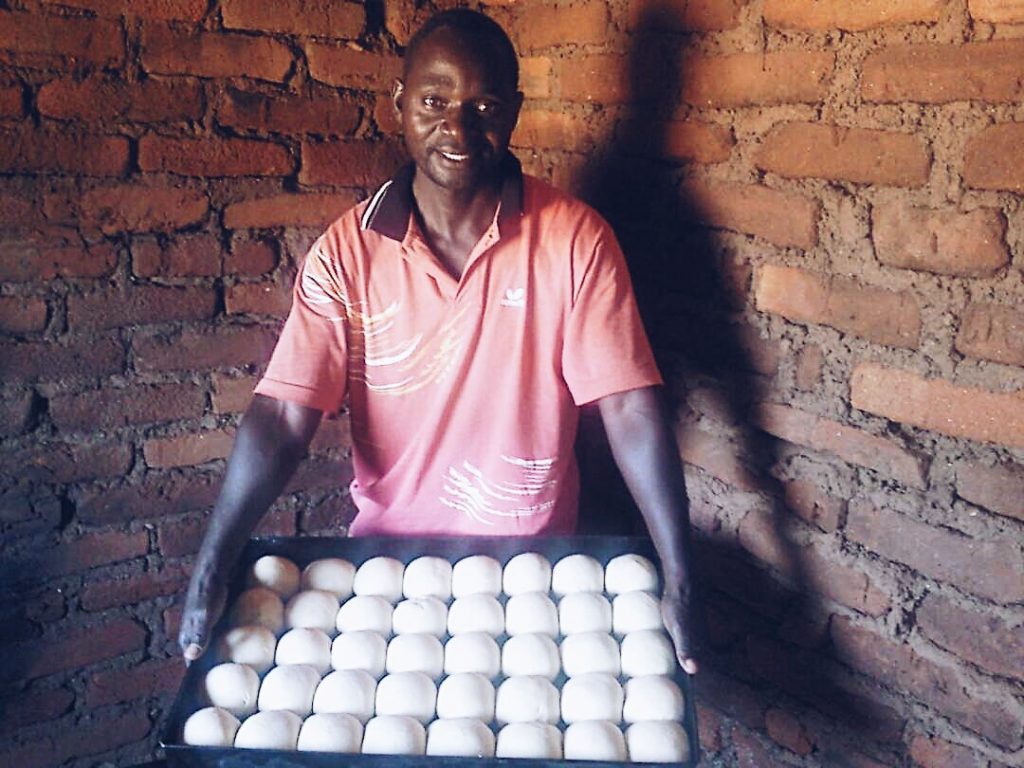 “ Our lives are being transformed now that we have diversified our livelihoods.”  Ward

Other villages in the northern region of Malawi have also set-up bakeries and other businesses through Temwa’s support. The people involved can give their families a better future.

One of Temwa’s long-term supporters, Giles, visited a Temwa supported bakery in Luwinga, another remote village only accessible by boat. He remarks

“the people who were baking the bread, really good bread, who were then reinvesting those profits back into their own community, and nobody told them to do that, they just did it off their own backs…And that was powerful, that was very very impressive.”

The women there are now famous for their bread and the way it has transformed their community.

You can support people like Ward and the women of Luwinga Bakery this Christmas, your donation to farmers and start-up businesses in Malawi will be doubled when you give to Temwa through the Big Give between midday on 27th November and 4th December. IT’S LIVE!

Give here today for your donation to be matched 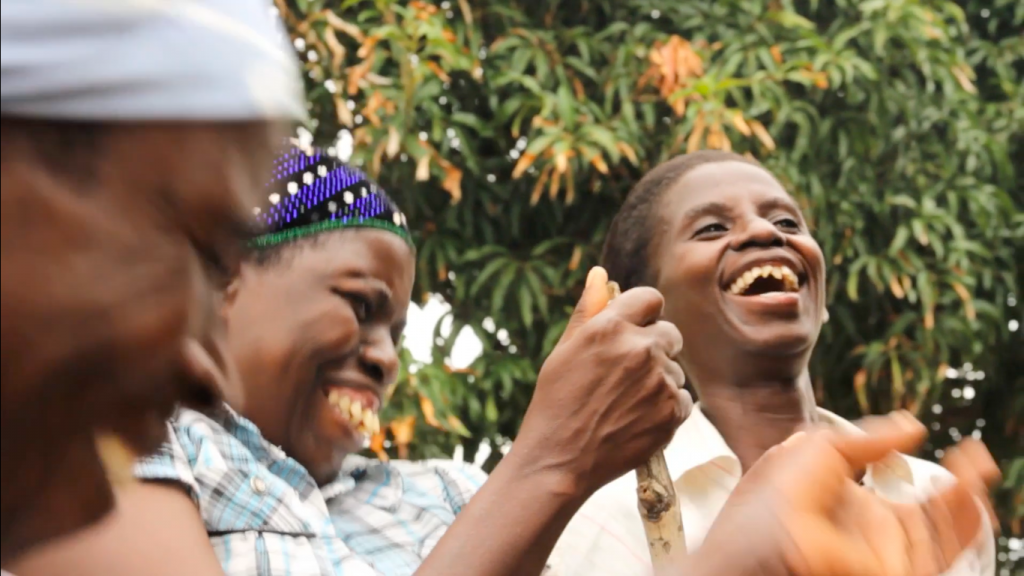