A blog post from Bonnie Harvey, our Programmes and Evaluations Coordinator in Mzuzu

A blog post from Bonnie Harvey, our Programmes and Evaluations Coordinator in Mzuzu 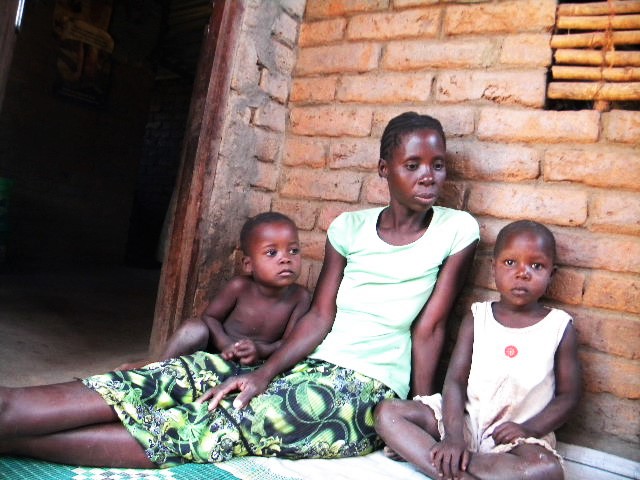 Try and recall the last time you were really hungry, a time when your stomach grumbled and you used the phrase ‘I’m starving’… I remember when I was a kid we were on a road trip and got stuck in traffic for hours- My family was so hungry that we searched the back seat for a Twinkie which one of us recalled seeing the day before. Eventually, the traffic cleared and we found one of those low-scale buffet places which allowed us ‘all you can eat’ relief.  Yes, we have been ‘hungry’ but could we ever really understand ‘hunger’?

We can kind of picture it, or rather what we think it looks like. We’ve seen the commercials with skinny children and an ungodly amount of flies, or the National Geographic images of people raiding trucks with bags of maize and flour on top of it … but this is not the actual picture of daily hunger.In fact, you cannot actually see hunger, at least not on the surface. The people of Malawi do eat food. They eat pounded corn flour which is cooked into a playdough like paste which they eat so that they can know the feeling of being full. In fact, it belongs in the ‘Chakulya Chakutukhira’ the ‘Food Group that Fills You’ category. There is no nutritional value, no taste and they eat it for every meal. If they are lucky there are some cooked greens or sardines, flavoured with salt, which can allow for some flavour. The people are not stick thin and they do not fight for scraps. The corn flour keeps them at a size which would look normal to our eyes. Here, famine is not the complete absence of food – it is the constant daily struggle to feel full.

In Usisya it is the mother who has to give her children medicine which says ‘take with food’, only giving it without food because they’ve already had their daily ration.

It is the Form 4 student who has to sit in classes all day without having eaten any food since lunch the previous day, because he lives with 15 other people and there is only enough for all of them to have one meal a day. 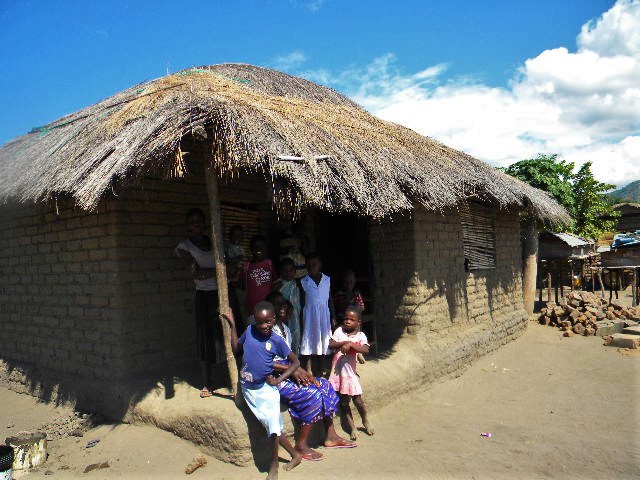 It is the woman who sacrifices seeing her children grow up so that they may live with a family member who has the means to feed them and put them through school. 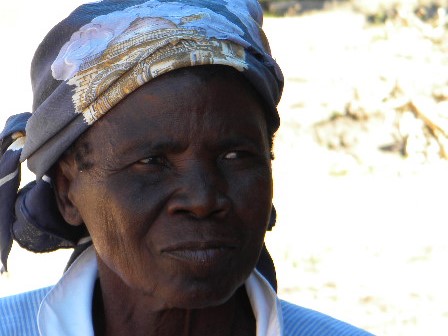 People living in hunger spend most of their day working to get food. They have stories and lives which are horrific and heart breaking. Their daily reality is challenging and an uphill battle every single day. But there is also happiness and light in their lives. I once read somewhere ‘does accepting happiness negate the sadness which one is supposed to feel?’ 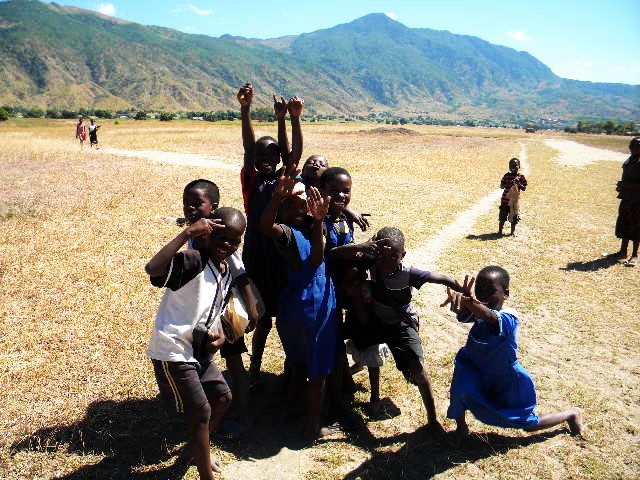 The reality is that people living in hunger are also just like you. They celebrate births and weddings. The teenagers are moody, the children are goofy, the elders complain about the weather. The biggest thing I have learned is that hunger is not the absence of life, it is life which, unfortunately, is more challenging. Do not pity the people of Malawi, but rather acknowledge them and respect the fact they work every day to simply achieve that which life has given you with little effort clean water, a full stomach and security in the future. 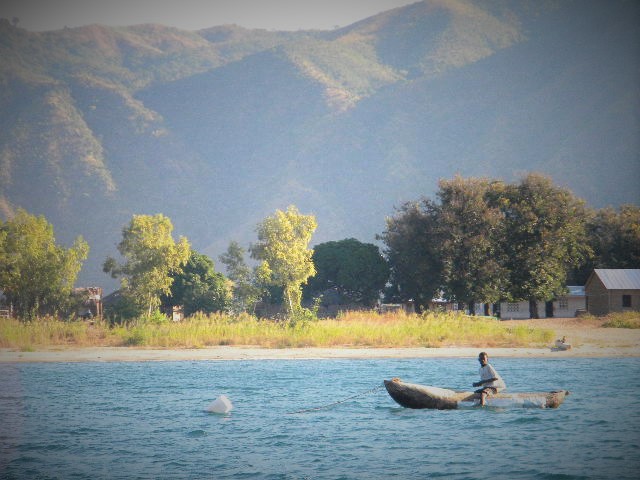